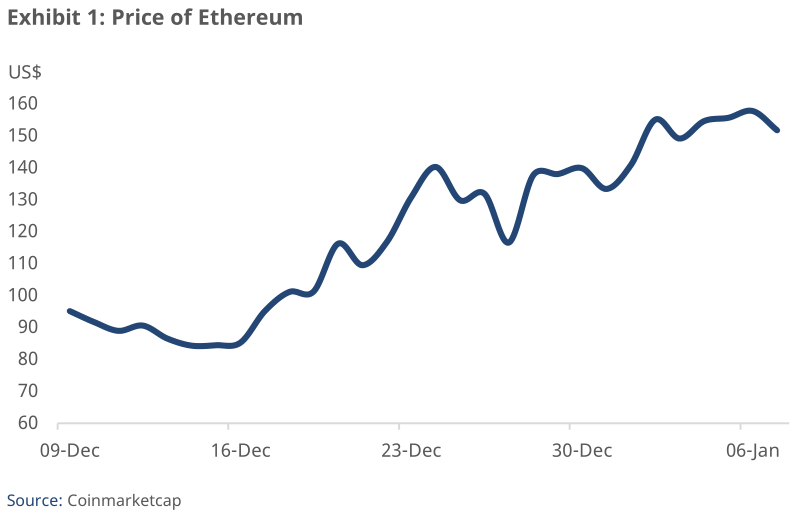 ETCV is a fork of Ethereum instead of Ethereum Classic (as the name may suggest). ETCV has attracted attention from the Ethereum community by promising that holders will receive 3 ETCV for each ETH held in their personal wallets during the hard fork. It is worth noting that ETH held in exchange wallets are not eligible to claim ETCV.

ETCV argues that lack of funding has resulted in the unsustainable development of Ethereum Classic (ETC). The ETCV team has promised a number of features on ETCV, such as a transition to Proof-of-Stake (PoS), implementation of sharding and IPFS, as well as no reduction to mining rewards and no rental storage fees in launching smart contracts. The launch of a decentralized exchange (VisionDEX) has also been announced.

ETN is a fork of Ethereum, and the project team claims that ETN will be distributed to all ETH holders at a 1:1 ratio during its hard fork. ETN has a stated aim to become a highly scalable platform with 20,000 transactions per second (TPS), with a planned future launch of a decentralized exchange and blockchain messenger.

Despite the airdrop, we identify a number of red flags for ETCV:

Team formation: According to the project roadmap, the core team and advisors should have been formed in Q3 and Q4 2018. However, the team identity remains unknown and no further updates have been provided on the ETCV website.

Ticker inconsistencies: In the FAQ section of project website, both tickers “ETCV” and “ECTV” are used (see exhibit 2), which is confusing to investors.

Lack of detailed implementation: Although the ETCV team has promised a number of features, the whitepaper does not specify any implementation details. As such, we must consider these promised features unlikely to ever be implemented. A number of red flags are spotted for ETN:

Team formation: The team section on the ETN project website was found to consist of images cropped from Shutterstock. This team section has since been removed, and the composition of the ETN team remains unknown to investors.

Ticker inconsistencies: The ticker “ETN” has been used by Electroneum in the past before.

Lack of detailed implementation plan: ETN does not specify how it aims to achieve 20,000 TPS, and further fails to provide details on the promised launch of wallets and a decentralized exchange.

False claims on exchange listing:  The project website claims ETN is listed on Binance, OKEx and Huobi. However, ETN is not listed on these exchanges and there are no announcements regarding a possible listing of ETN. We believe both ETCV and ETN are attempts to capture the hype of the Constantinople hard fork to expand their own projects. However, we doubt both projects abilities to deliver on promises stated. While the provision of free tokens by ETCV may lead to a short term increase in ETH’s price, it is worth noting that the ETH price may fall after the ETCV and ETN hard forks have taken place. Investors should pay extra attention and always do their own research before actually investing into these “seemingly attractive” projects.